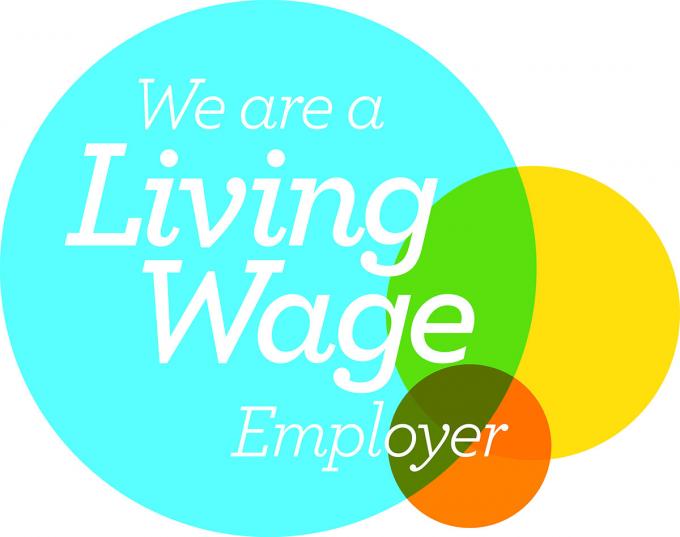 The Living Wage Foundation offers a recognition mark for employers that commit to paying the Living Wage. There are now over 2,700 accredited employers.

“Unlimited Potential chose to be a Living Wage employer because we want our people to be paid competitively and to be treated fairly, sharing in our success”, said Chris Dabbs, Executive Director.

Living Wage Foundation Director, Katherine Chapman said: “I would like to offer huge congratulations to Unlimited Potential on being shortlisted for the Living Wage Champion Awards. The commitment of Living Wage employers like Unlimited Potential to responsible pay makes a life-changing difference to families and communities across the UK. We look forward to celebrating this even more when announcing the winners of the regional awards during Living Wage Week which will begin on 31st October.”

The awards are judged by an independent panel of community leaders from Citizens UK; national community organising charity and home of the Living Wage campaign.